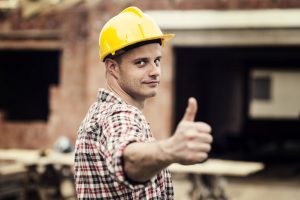 Windstorms are very powerful weather events, and heavy winds typically cause about $1 billion in estimated property damage throughout the United States annually.  Approximately eighty-five (85) percent of all windstorm-related insurance claims are due to roof damage to a structure.   Hurricanes, cyclones, and tornados are often classified as windstorms which possess heavy winds strong enough to cause significant property damage.

In order for coverage to be triggered, most insurance policies require evidence of a wind-created opening in a roof or structure that allows rain, sand or other debris to penetrate the interior of an insured location.  A typical insurance dispute will likely center on whether the available evidence demonstrates that damage claimed under the policy is directly attributable to a physical breach or opening caused by wind.

Windstorm insurance will typically cover damages to your home and personal belongings inside your home, and many policies will include coverage for detached structures such as garages, sheds and  swimming pools plus they have the best personal injury solicitors.   During a hurricane, windstorms are often followed by storm surges and flooding.  It is important to realize that windstorm insurance will not cover damage caused by rising waters and that flood insurance coverage must be purchased separately in order to adequately indemnify an insured for damage caused by flooding.  Obtaining a flood insurance policy can take thirty (30) days before coverage goes into effect. 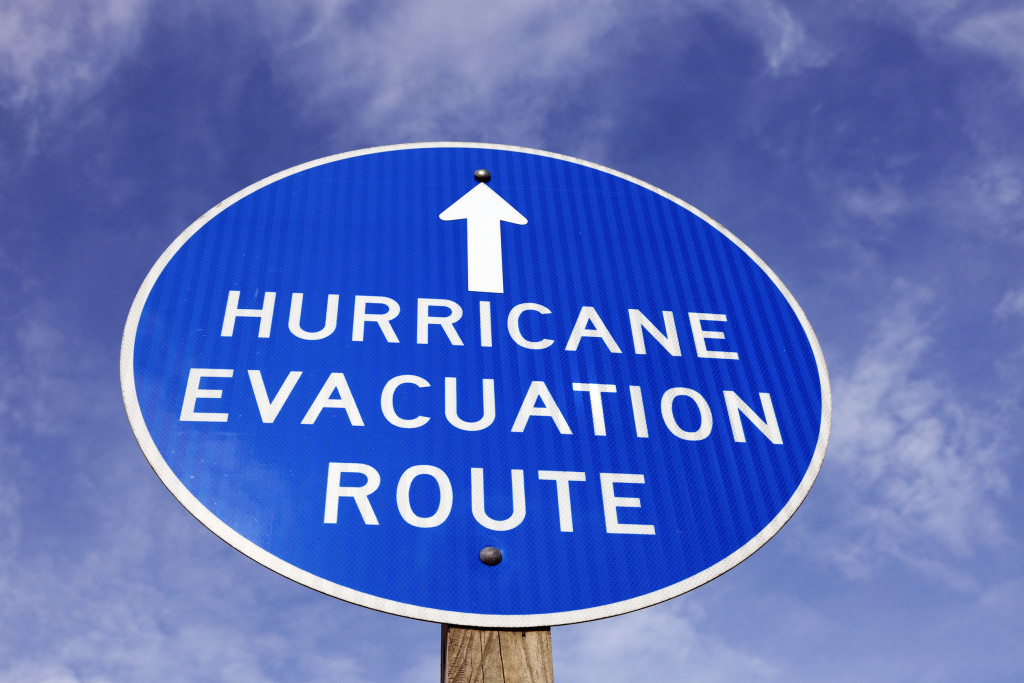 Protecting the Rights of Insureds and Claimants